On the 3rd of February, some burglars even attempted to rob the cottage, but they were captured by the camera.

In November 2010, Mr. Němec decided to install the EyeSee GSM security camera on his cottage in order to monitor the garden and guard his property. In case of movement in the garden, the camera was set up to send a picture each second to the owner. 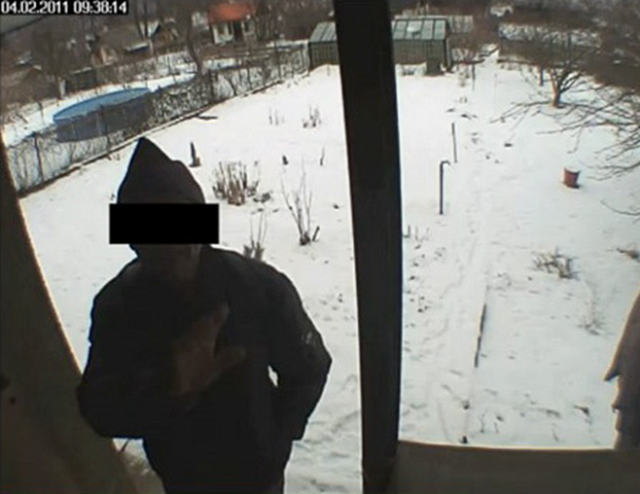 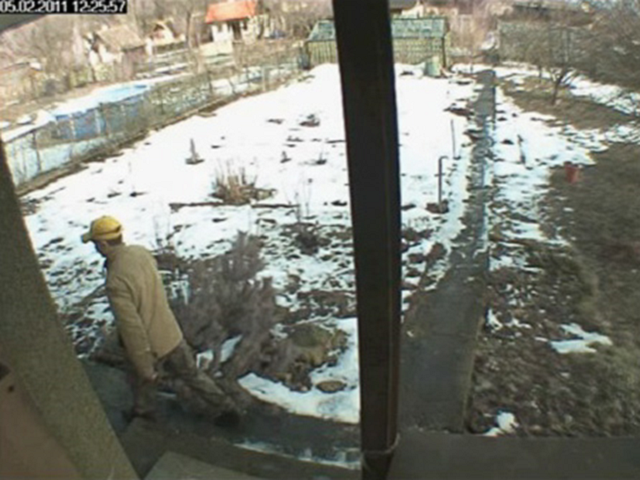 „It´s a strange feeling to watch on your mobile how there is somebody trying to get into your house and you are quite far away.”

„I expected it will be like looking out of the window, when there is nothing going on. But when I browse through the pictures sent by the camera in the last four months when we haven´t been there, I realize there hve been a lot of things going on,“ says Mr. Roman Němec. „Thanks to this gadget, I found out that some cat was haunting a mouse on the 17th of November at 9.47 pm and that the amount of snow culminated shortly after the New Years Eve.“

On the 3rd of February, burglars even attempted to rob the cottage, but they were captured by the camera. „It´s a strange feeling to watch on your mobile how there is somebody trying to get into your house and you are quite far away (btw. the funny thing is that the most precious thing you can steal there is the camera),“ Mr. Němec says.

„The pictures of the unknown intruders were then printed out and sent to a man neighbouring with my cottage, who passed the pictures to the local police officers. Few days later, it was found out that the police patrol caught two men while stealing some cables so they were called out to the police station.

The police officer who was present at the station apparently felt like he saw them somewhere before. When he was thinking about where he just saw them, he just checked the drawer, taking out the pictures and noticed that these two men were dressed as the burglars from out cottage. Based on this, the two suspicious men were accused of robbing the whole area with the cottages. Although they were denying it at first, they confessed once they saw their faces in the pictures from the camera – even though they were not caught directly during the crime.

„The picture reports from the camera have become an everyday part of my life,“ acknowledges Mr. Němec. „I simply turn off the ringing on my mobile phone during the night, as I was already woken up by a rambling cat walking on our garden path few times. And as I felt kind of sorry to throw all these collected pictures away, I made a short video of them.“

Check the situation in the remote area 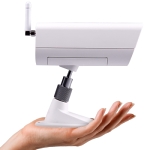 Advanced technology and 7 types of detectors to keep an eye on what’s important.